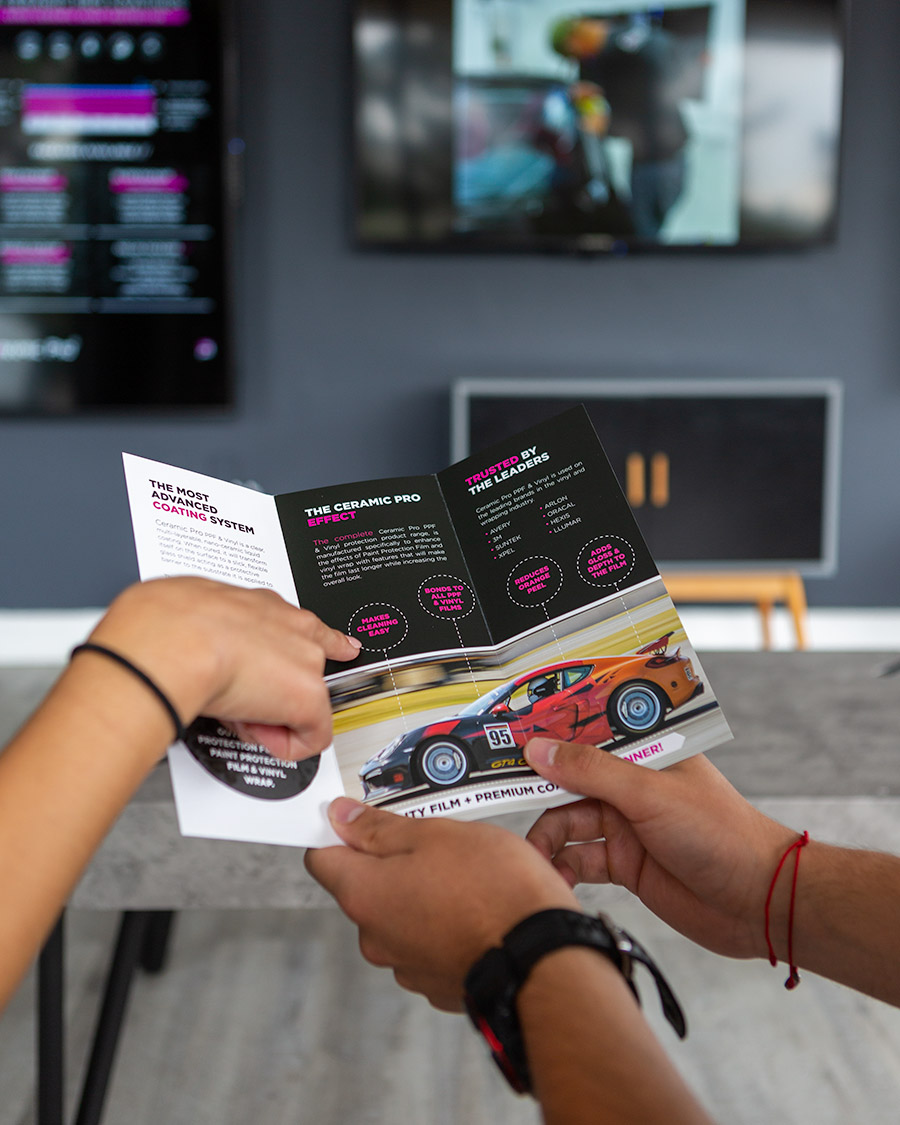 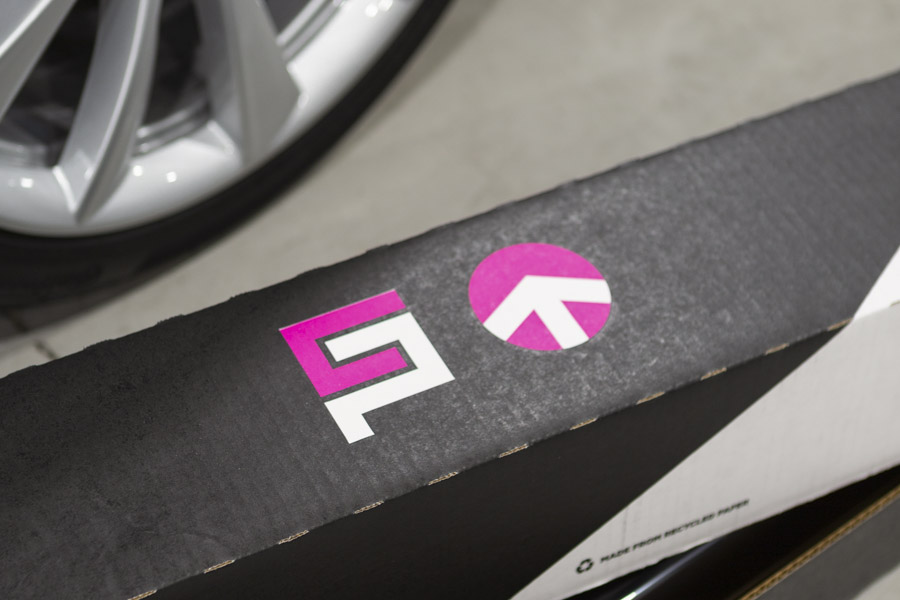 Ceramic Pro Coatings and KAVACA Paint Protection Film installed by Ceramic Pro Elite Dealer Northwest is registered with your vehicle’s history in its CarFax Report. This helps aid you in maintaining your car’s resale value.

Finally, the icing on the cake is the protection you get for your vehicle’s interior that also benefits you! This comes with the installation of KAVACA Advanced Window Films. At Ceramic Pro Northwest New Jersey we offer KAVACA Ceramic IR as the flagship, no expenses spared, window tint. We also offer KAVACA Carbon CS window tint as the more affordable, yet high-performing film. KAVACA Window Tint vastly improves the quality of your experience inside your car. See, KAVACA Window Film filters most of the Infrared light that comes into your car. This “IR” light is what actually builds up heat inside your cabin. The best part is that this filtering is done by nano-ceramic particles infused within the film itself and not by the color and shade of the tint. This means that even the lightest shades of KAVACA Window Films still offer the same level of IR filtering.

New Jersey may be a small state physically but it is the largest in population density, so while there are no “Major” cities within its footprint, Northwest New Jersey still serves a key role in the state’s economy. Serving Sussex, Warren, & Morris counties as well as bordering Upstate New York & Pennsylvania, Ceramic Pro of Northwest New Jersey is easily accessible via State Highways 206, 15, 23 & 94, which all intersect with Interstates 80, 84, & 287.

Northwest New Jersey features historical landmarks & attractions for the state including: Sussex County Fair Grounds, Space Farms, Wild West City, Newton Theater, and is home to 8 State Parks. With Northwest New Jersey being very rural there are plenty of open roads to cruise on, which is also why it is home to several large car meets & cruise nights such as The Wanderers & Cops and Rodders. 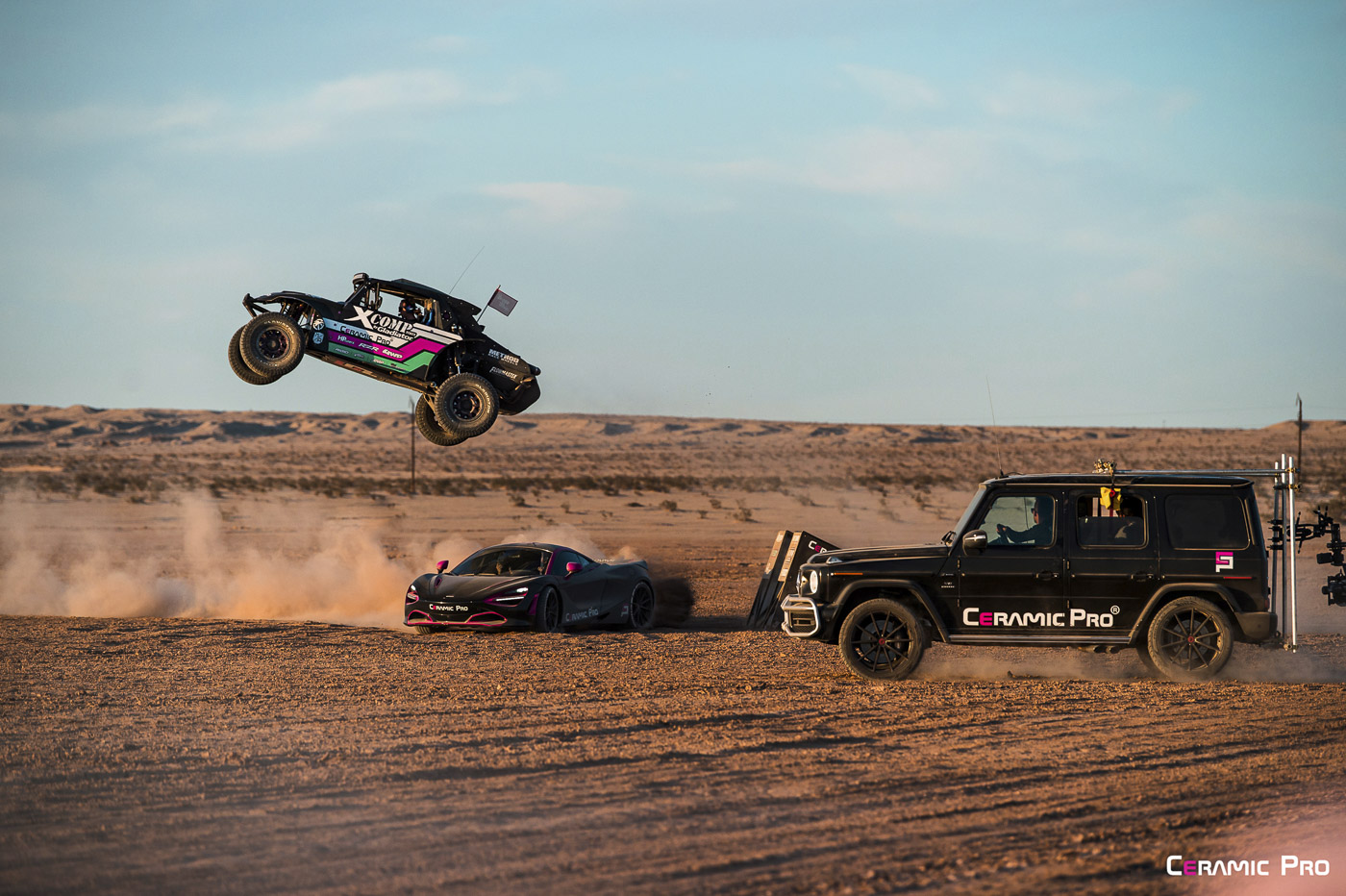 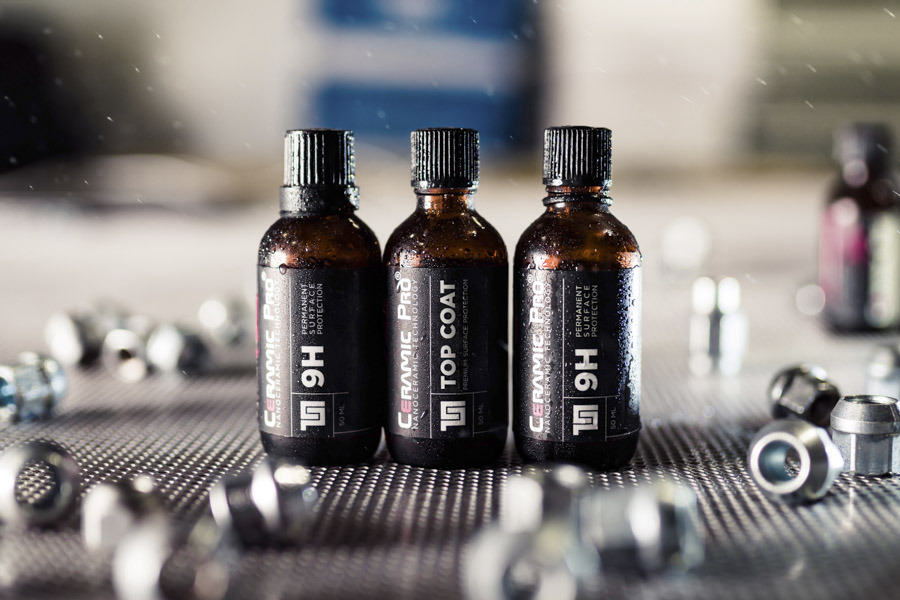 get a free quote today!